BREAKING NEWS
View cart “WordPress For Unity: MBSCore Edition” has been added to your cart. 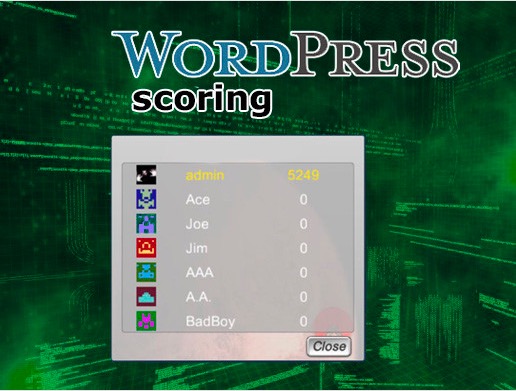 The WordPress User Scoreboards kit offers you a simple, skinnable, drag and drop solution for displaying a global leader board in your game. Instantly add a competitive element to heighten user motivation and retention. Install once and use with all current and future games

KEY FEATURES OF THIS KIT

What it boils down to is that with only 2 lines of code to learn it makes it super easy to retro-fit this kit into existing games. Since scores identify their game by ID it means that you are able to have multiple leader boards per game just by changing the ID when you submit the score. Since every game is assigned an ID already this kit will (by default) use that id and thus add a leader board to any game you install this into with 0 configuration required on your part.

All you have to decide is when to display your scores, where to display your scores, skin the prefab to suit your game and you are good to go… The prefab contains a bunch of options to customise the results but all of them are optional. The goal here was to make this kit as easy as possible to use while still giving you options to customise should you choose to do so!

v3.0
– Fixed a bug that overwrote your setting of how many scores to show when set on the prefab
– Added a configuration panel to the WordPress dashboard
– How many scores to return is fetched from the website on a per-game basis
– If no value is set for the current game, the global value you set will be used
– If you manually specify how many entries to return, that will still override any other value
– Added a Shortcode to display your highscores on your website
– Added a Widget to display your highscores in your widget area. Set to 0 to display a random game’s score
– You can now fetch scores by highest value or lowest value

v2.0
– This update requires that the wuss_scoring plugin on the website be replaced with this version
– Removed the WUSServer class
– All functions now use the WPServer class installed with the WULogin kit
– Calling the server now requires a lot more params due to WPServer’s agnostic nature. All functions updated to include them for you
– Added two constant strings for internal use: scoring_filepath and SCORINGConstant
– Actions are now sent as strings, not ints
– Fixed the bug where not setting the game id when updating a category caused the update to fail
– Updated the server code to call the new ‘wuss plugin’-agnostic settings.php file, simplifying the unity_funtions.php script
– Renamed the functions on the server
– Removed the ShowPleaseWait function from WUScoringGUI and now use the static version in WPServer 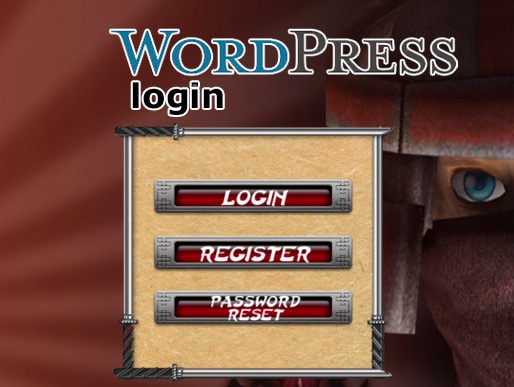 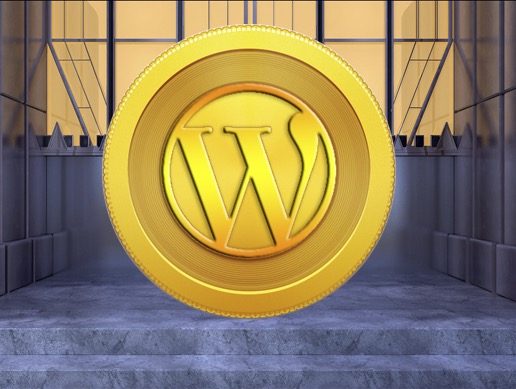 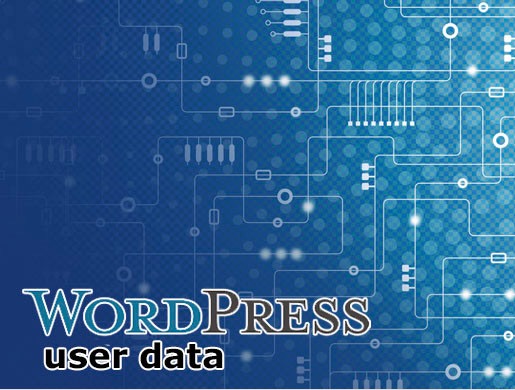 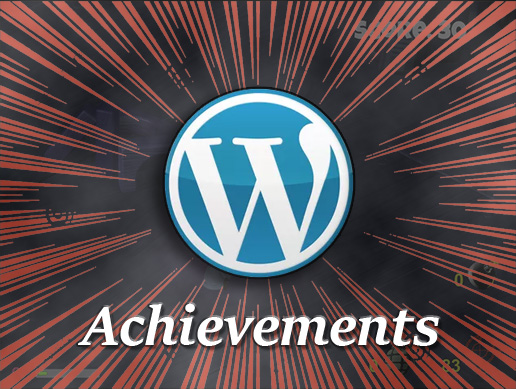 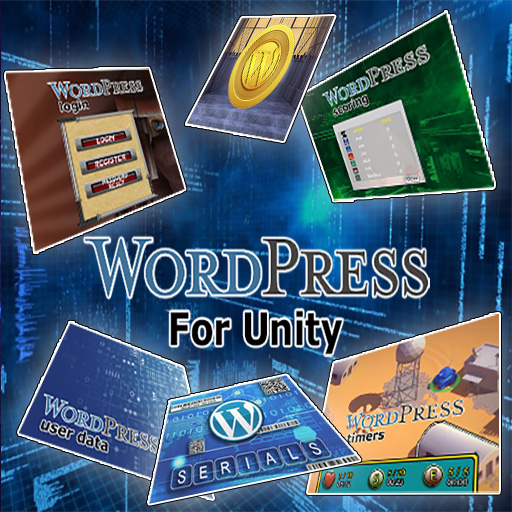