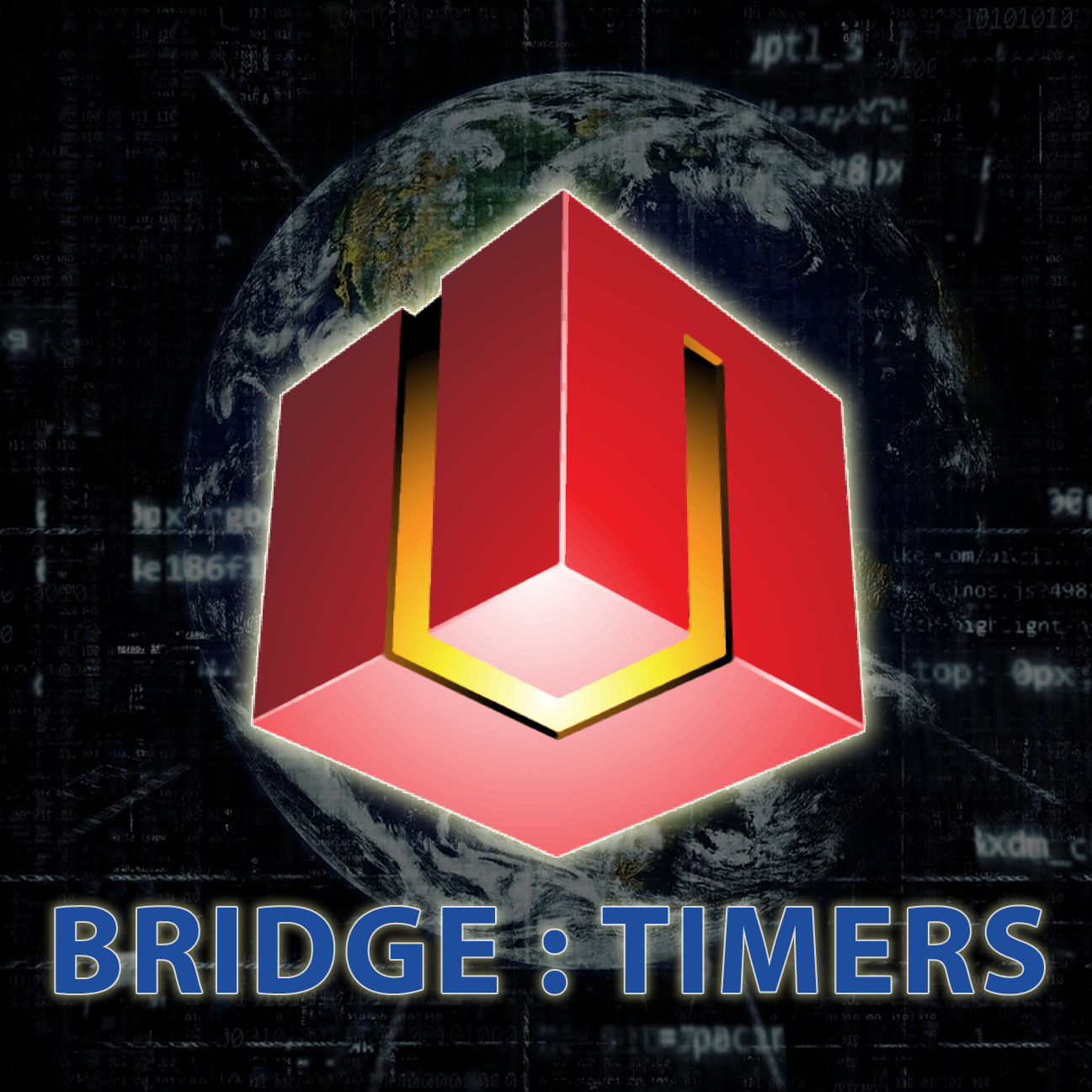 If you want to add time delayed actions (like growing crops, gaining extra lives / health / gold) and want to be sure that players can’t cheat by just changing the system clock then this is what you need. It takes seconds to setup in Unity, no configuration required on the server and manages all time based events on the server. Now changing the time on their device has absolutely no impact at all.

v3.1.1
– Added the function DeleteTimer so you can get rid of temporary timers.
– You can specify custom functions to run on success or failure of the delete operation

v3.1
– Replaced the OnGUI demo with a Unity UI version
– Deleted the Timers GUISkin
– Added a control panel to the WUSS menu on the WordPress dashboard
– You can now inspect / update/ delete the values of all timers saved to your database

v2.0
– This update requires that the wuss_timer plugin on the website be replaced with this version
– Removed the WUTServer class
– All functions now use the WPServer class installed with the WULogin kit
– Calling the server now requires a lot more params due to WPServer’s agnostic nature. All functions updated to include them for you
– Added two constant strings for internal use: timer_filepath and ASSET
– Actions are now sent as strings, not ints
– Updated the server code to call the new ‘wuss plugin’-agnostic settings.php file, simplifying the unity_funtions.php script
– Renamed the functions on the server
– Split the tdfData.php class script into dData.class.php and dDataContainer.class.php to maintain a uniform naming convention between kits in the series
– Moved both files into the ‘classes’ subfolder to maintain a uniform folder structure with other kits in the series 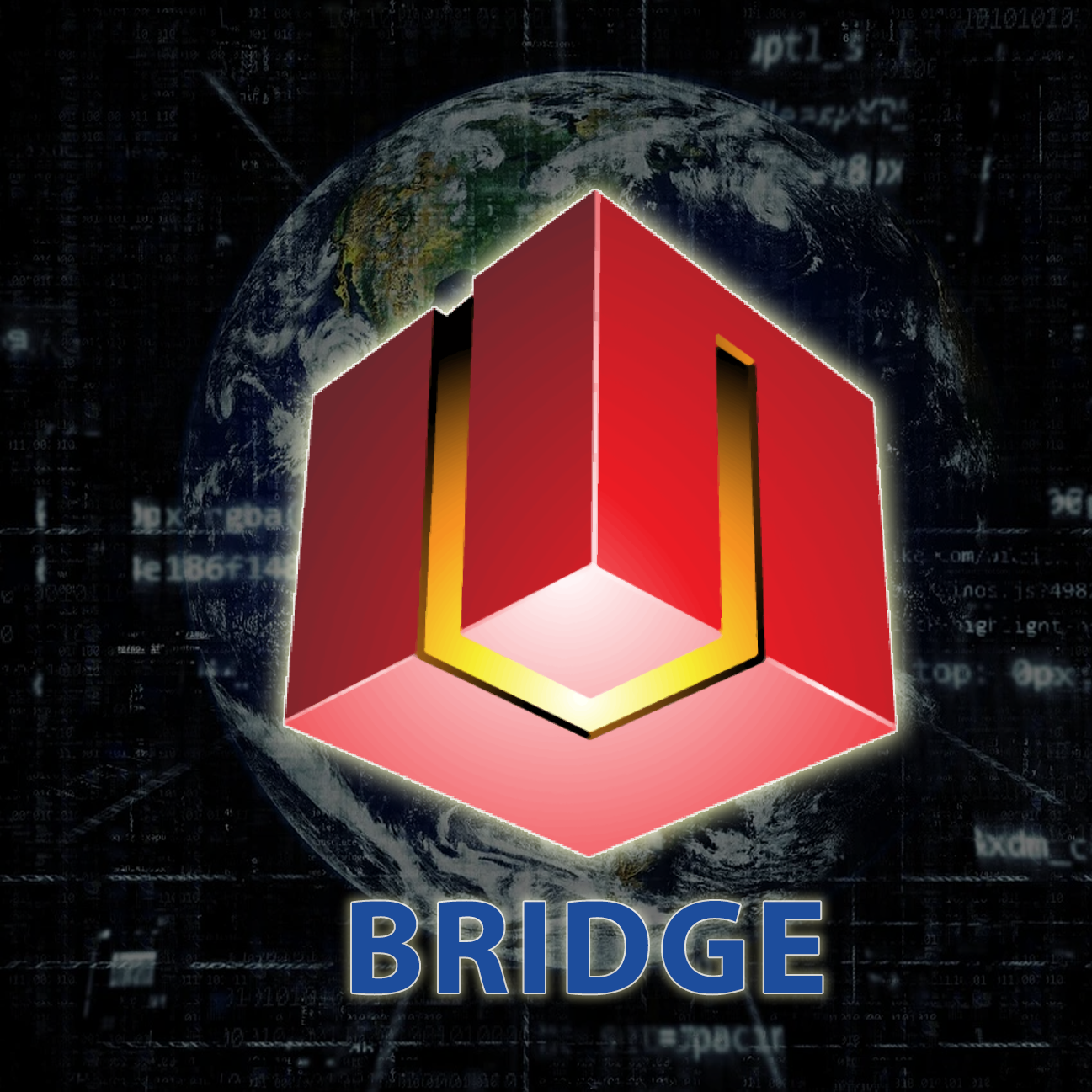 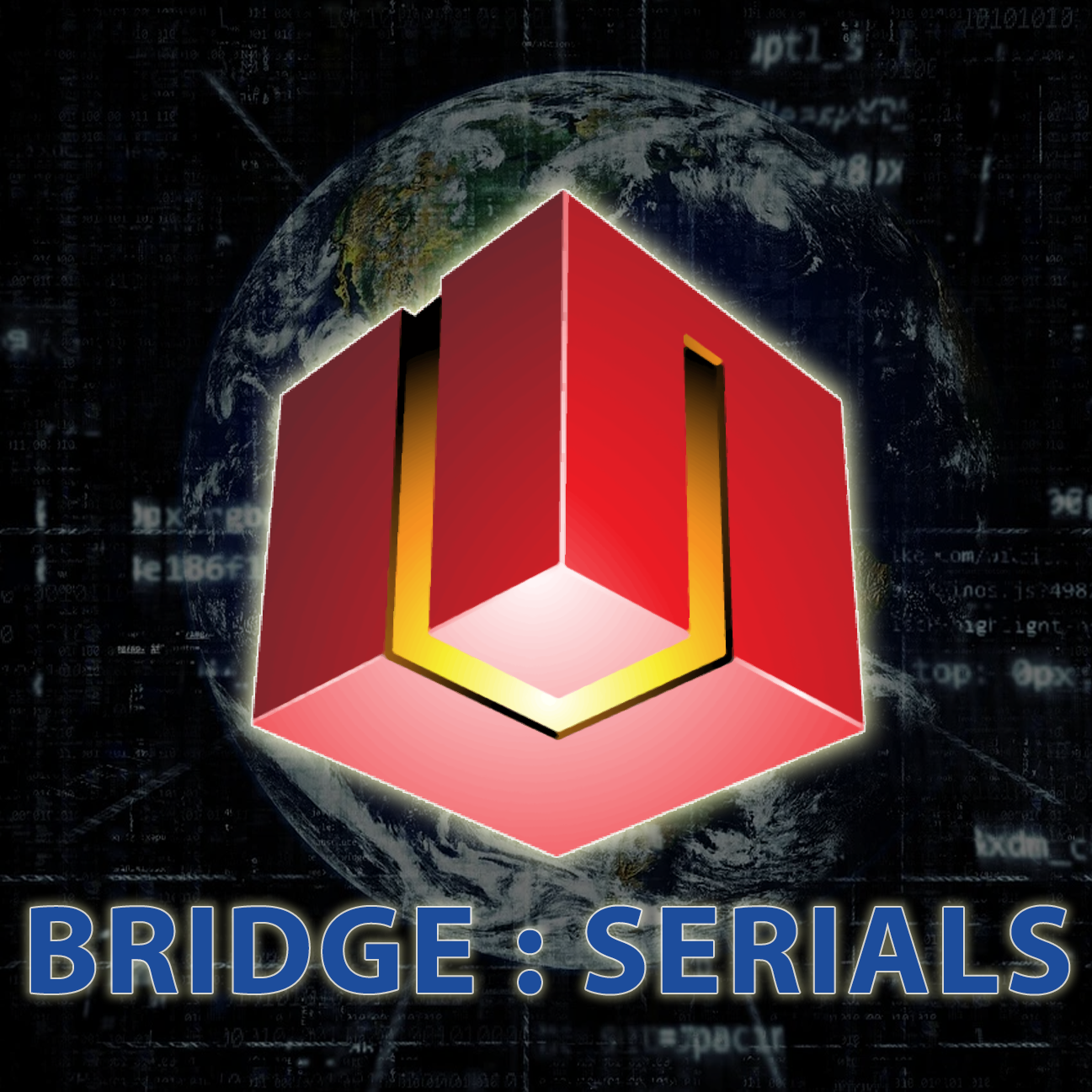 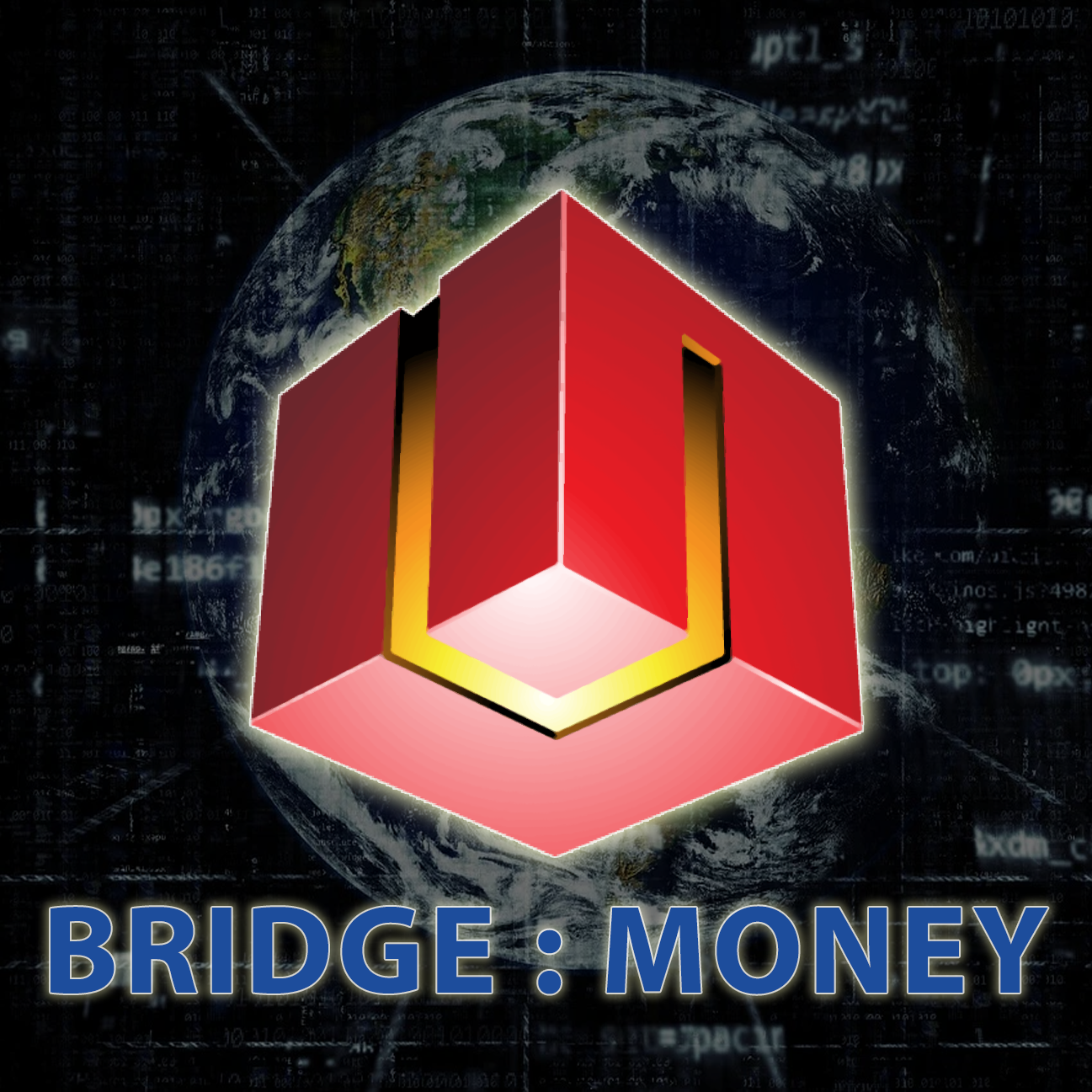 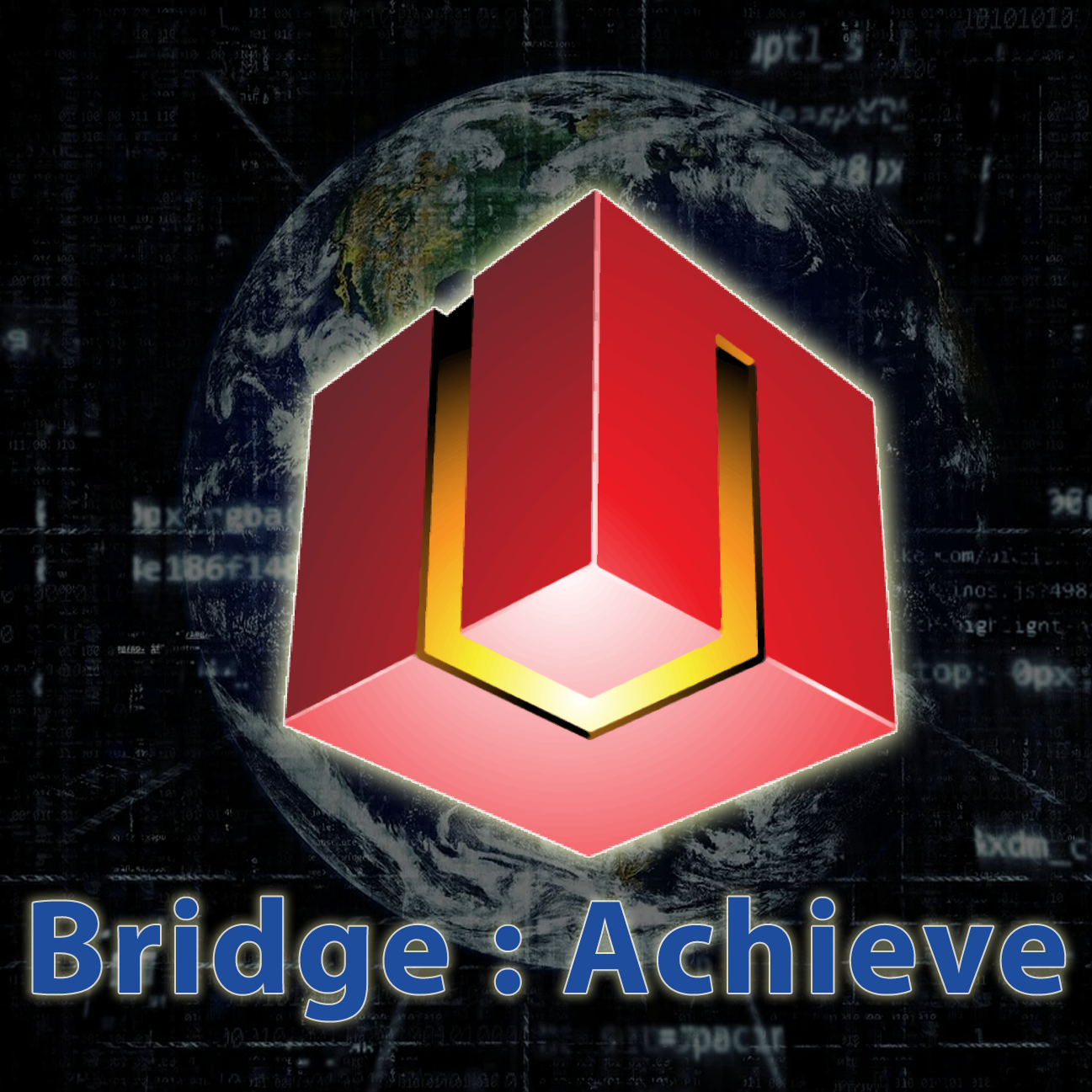 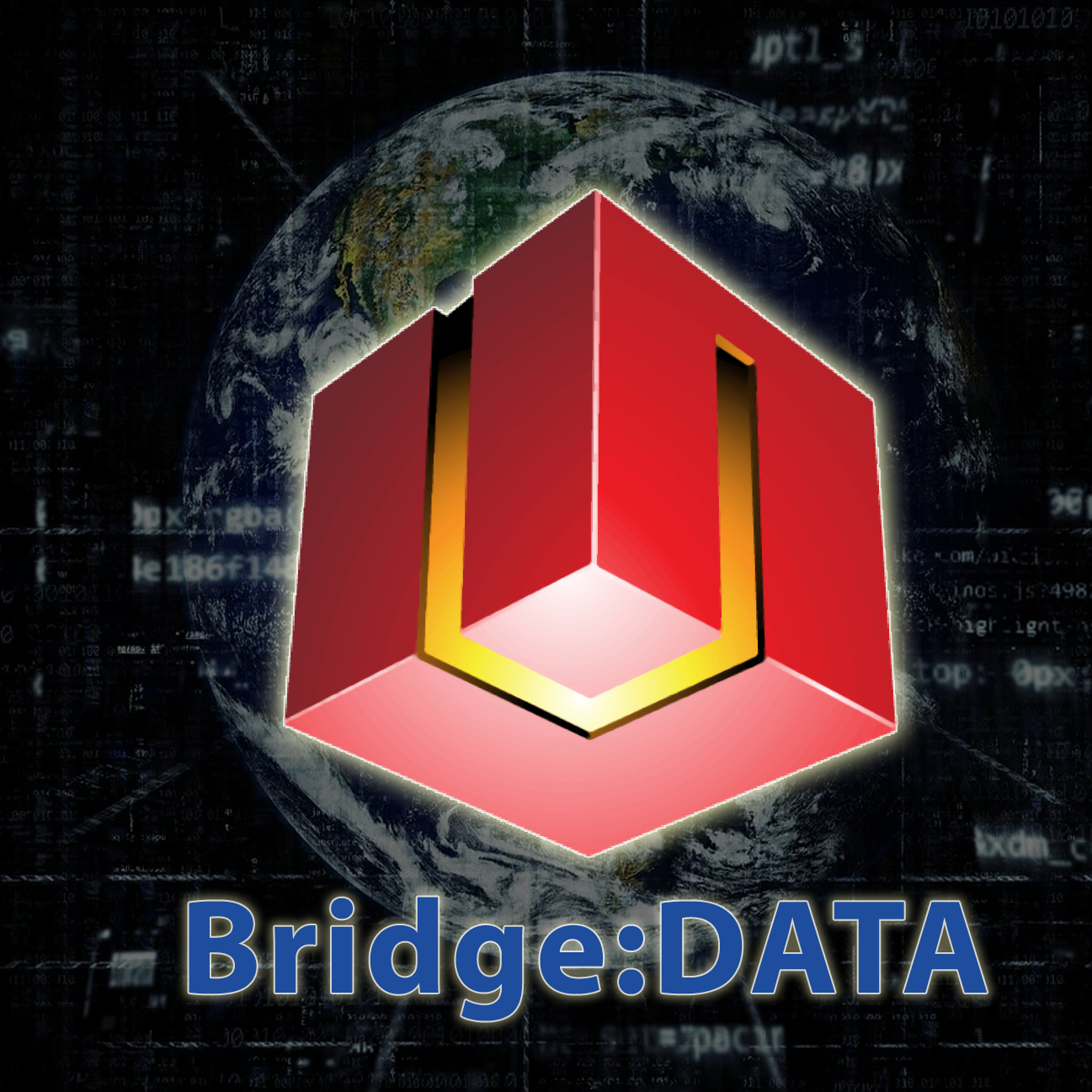